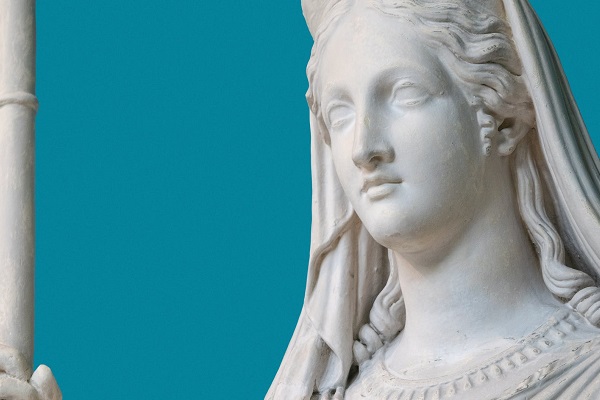 When thinking about modern women, the question is: “What is different about women? How do they contribute to the world in a unique way?”.

Women have a special legacy, and today they have the opportunity and the responsibility to bring it to the table.

Right down to our DNA, as women we are wired around birth and care: something that’s allowed our species to survive as long as our ability to hunt. Perhaps it’s even outlived those other primal instincts.

Humans are the only species that needs caring for after birth for so long. It’s why our social skills are key to our survival.

That’s how it’s always been. It’s an extremely powerful model of caring leadership. Women can embody and diffuse it, bringing a new perspective to the world.

So what do we mean when we talk about caring leadership? Riccarda Zezza explains more in this short video of her TEDx talk in Ortygia, published on ted.com and translated into five different languages.

Here’s what she had to say:

END_OF_DOCUMENT_TOKEN_TO_BE_REPLACED

We learn through caring: how caregiving improves our soft skills

We are a company based on scientific research and in-depth studies. Just like parenthood, caring for others trains soft skills within us. That’s how our latest digital program was born.

END_OF_DOCUMENT_TOKEN_TO_BE_REPLACED

Life Based Value (LBV), lead by founder and CEO Riccarda Zezza, has today announced its first expansion outside of Italy. The company offers digital soft skills-based training programmes, such as Maternity As A Masters (MAAM), that harness soft skills gained through...