When companies go through transitions with their employees, they are stronger for it 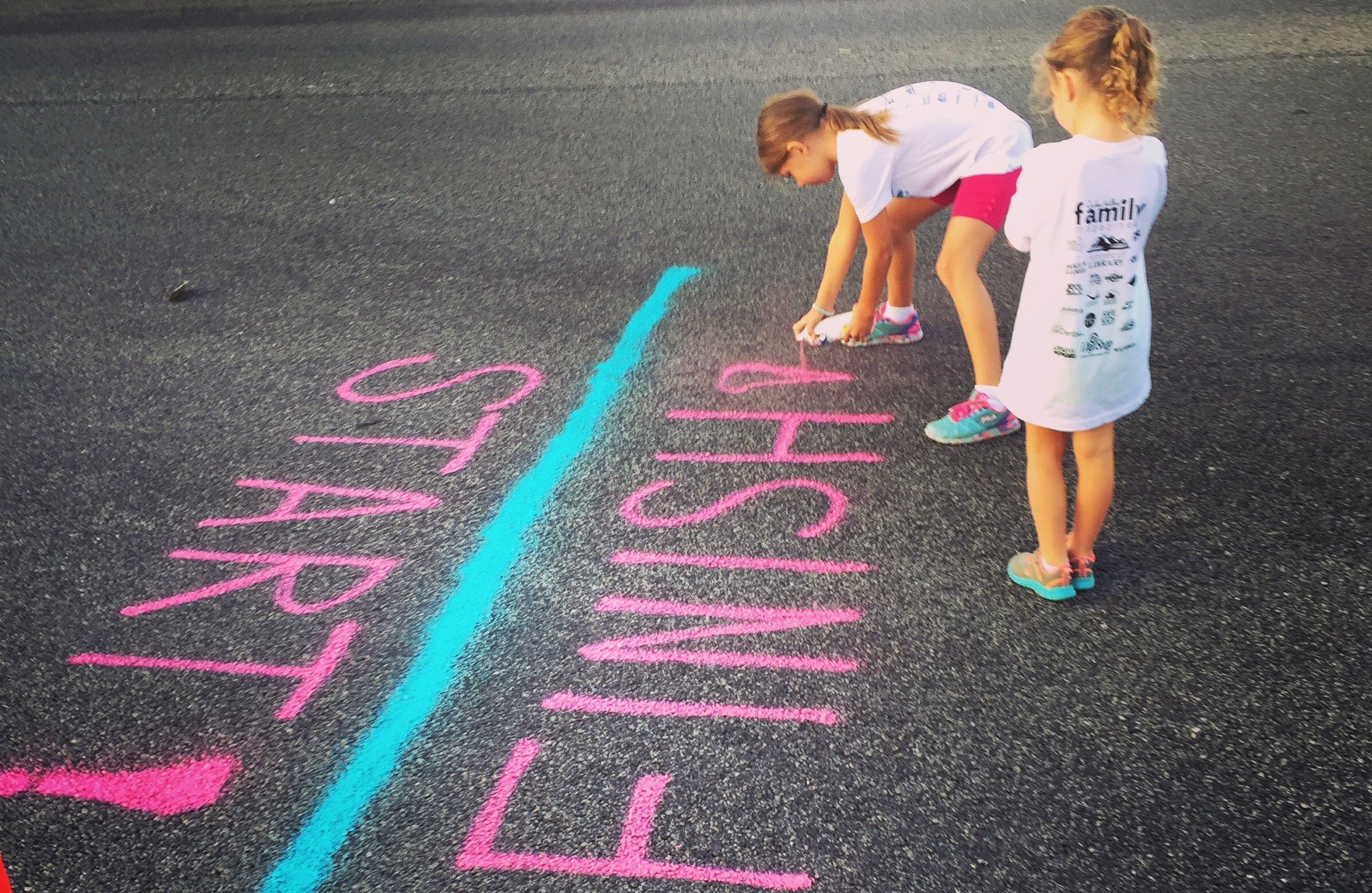 Gallup called it “The Wellbeing-Engagement Paradox of 2020”. Over the past year, Gallup looked at a lot of concepts built over the last 100 years, relating to how companies listen to people.

Here’s the paradox: traditionally, where people’s wellbeing increased, their engagement with the company also increased. Through Covid, there’s been a worrying amount of poor wellbeing, but engagement levels have stayed stable.

Especially for those that have been working from home, we can see two key trends: American workers have worries more (passing from 37% to 47%) and felt more stressed (growing from 48% to 59%), but engagement levels haven’t taken a hit. In fact, they’ve even grown a couple of point during the summer of 2020. What’s more, poor wellbeing has been more prevalent amongst those working from home, but engagement went down for those working physically in the office, inverting the trend.

I feel worse but I feel closer to my company. Why?

Gallup explains it as a positive outcome of all the policies that companies have put into practice. But it’s not just that. We know that different sectors and companies have adopted different strategies. The common thread is that this phenomenon has been so clear, and that people have felt close to their working role. Has their engagement “resisted” poor wellbeing?

“Employees were thankful to have jobs, experienced the benefits of increased flexibility and autonomy resulting from remote work, benefitted from strong leadership efforts to engage them, and rallied with coworkers to keep everything afloat. In short, employees were inspired by and united under a shared sense of purpose“.

A matter of transitions

This is all well and good, but Gallup also goes on to ask why engagement levels have fluctuated in line with political events in the US, such as the death of George Floyd, to then rise again just weeks afterwards to record highs of 40%? The explanation can be found in the science of transitions.

Throughout transitions, people need to to make a new map, identifying where they are in space of time. They feel the need to outline their territory, more than they do under “normal” conditions, when all of this was taken for granted and rested in the background.
When we go through transitions, uncertainty and change takes centre stage. This has an impact on us, on who we are and “why” we are here. We need points of reference: we need to be able to check that our network is still there, and that we’re able to see those who are “there”. We need to know where we belong.When this happens, when individuals are going through an important life event, such as a separation, maternity leave or grief, companies tend not to notice their need to feel like they belong. Most companies carry on as though nothing was happening.

But this transition couldn’t be pushed to the sidelines, because it’s complex and personal. This transition has bought everyone together, and companies have experienced it alongside their people. They’ve stayed close by. This closeness is important during transitions, because it speaks to a very specific need. It’s important because it comes at a time when people are redefining themselves. And if the company is there, its people will certainly be there too. Maybe it’s not visible in the middle of the transition, when we’re in the trenches of learning and managing uncertainty and complexity. But it’s visible “afterwards”. The new beginning always follows the transitional phase. It’s where the closeness will be repaid with people’s engagement, proactivity, self-efficacy when they “return” to work.

So now we can work on a different way of listening to our people. We can value the different aspects of themselves that they’ve revealed over the past year. Their poor health and values, attitudes, orientation, ability and desires. We can work on being there and helping people to feel seen now, rather than waiting for the “after”.  Companies are now planting seeds that are falling in fertile ground. They are making way for needs and natural resources that will be able to flourish in the long term.

From smart to human: putting people at the centre of our work

Remote working doesn’t necessarily equal smart working. So, how can we shape the future of our working practices for good? Our CEO Riccarda Zezza explores more.

END_OF_DOCUMENT_TOKEN_TO_BE_REPLACED

7 things we can learn about the way we work

Over the past year, we’ve learnt a few things about the way we work. Here’s how we can transform those learnings into “new beginnings”.