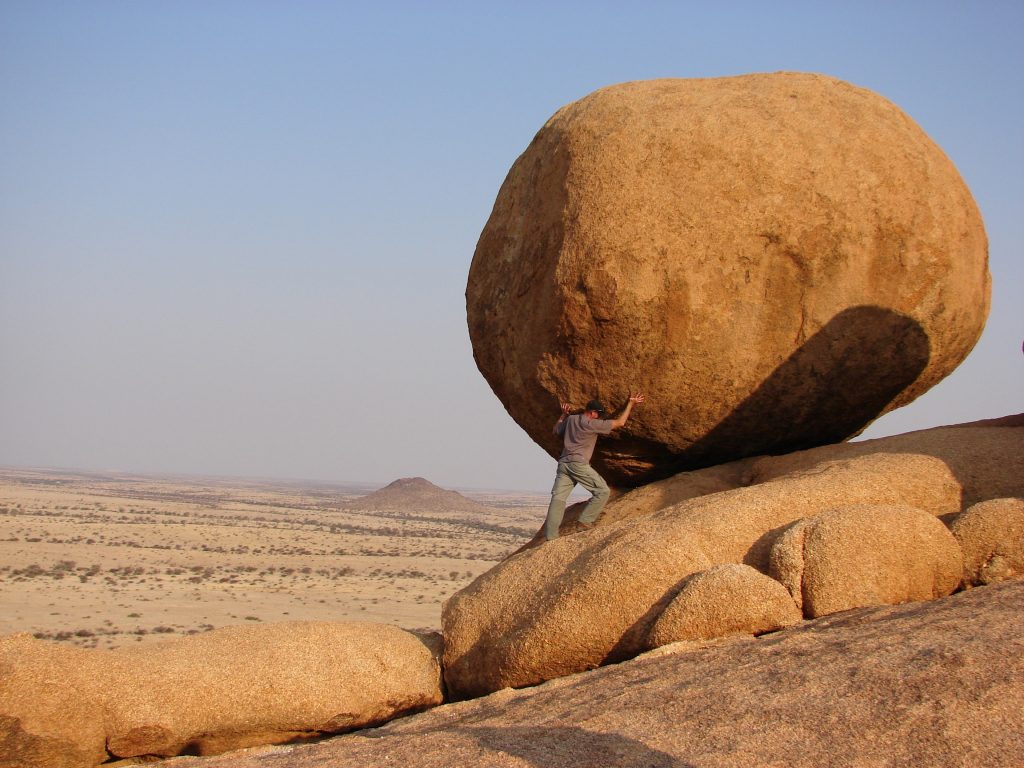 We’re strong. A lot stronger than they’d have us believe. We’re ready fro change. We know how to adapt, how to learn and change ourselves in line with the world that surrounds us. And we’re not talking about a chosen few: we all have these skills because they belong to the human race. Sometimes, we walk through storms feeling tired, hurt or scared. But we come out the other side stronger and more aware than ever. We always come out the other side.

During the initial phase of the pandemic, many people worried about the psychological impact that this global trauma would have had on people. We were living in constant uncertainty and it was hard to define the crisis itself. So how would our delicate psyches respond? They responded in the only way they know how: using their advanced immune system. Data from a recent study by Lara Aknin, Jamil Zaki, and Elizabeth Dunn was discussed in a recent Atlantic article. It revealed that the psychological unease was much less that we originally thought. People were able to “respond”.

We’ve seen the same thing happen after other negative events. Even when put through immense stress, most people are able to get back up again without showing signs of declining mental health. Suffering leaves us quicker than we expect it to. Our psychological immune system has an infinite number of strategies to hand to make us feel better, to help us get back up and see things from a new perspective.

When were no longer able to find joy in familiar contexts, in Spring 2020, people got creative.

The percentage of US citizens who felt lonely in April 2020 was only 2.8% more than those in 2018. Why is that the case? Or maybe we should ask: why do undervalue ourselves so much? Why are we so cautious, treating ourselves like children who are unable to understand or decide on anything, that need to be protected from themselves and from the world? We know all about “self-fulfilling prophecies”: when you expect something and put the pieces in motion to make that happen. We hear other people talking about us and the world in a certain way. We’re immersed in a culture that sees us as fragile creatures that lack determination. If our ability to roll with changes and learn from them, and move on like adults, isn’t “seen” or considered when moving through change, how many resources are we throwing away?

The scientists conclude the article by saying:

Human beings aren’t passive victims of change, but rather active creators of their own wellbeing.
Knowing that should give us the strength to make the disruptive changes that our society needs.

So we can learn, decide and change everything that we want to, especially during times of crisis.

Why we choose change, even if it doesn’t make us happier

When a major event happens in our lives, it rarely makes us happier. Changes can be upsetting and involve unexpected circumstances, which translate into exhaustion, adjustments, risks. Yet it is precisely those milestone moments, whether planned or not, that give sense to our lives.

END_OF_DOCUMENT_TOKEN_TO_BE_REPLACED

Can we live with Covid without feeling scared?

How long can we live alongside fear? In a little while, we’ll have been living with the pandemic for two years. Our brains will choose to keep some of the assets we’ve gained over the long term, rather than staying in uncertainty. It’s probably already happening, even though people aren’t really talking about it.

END_OF_DOCUMENT_TOKEN_TO_BE_REPLACED

What if we lived in the present rather than the future?

More often than ever, we’re talking about getting ready for the future. It’s where everything that’s important seems to happen. It’s that space that we’ve not reached yet, but we’re always planning and equipping ourselves to be ready for it. But what would happen if we lived in the present?