Nature, freedom, respect: the values of our future spaces 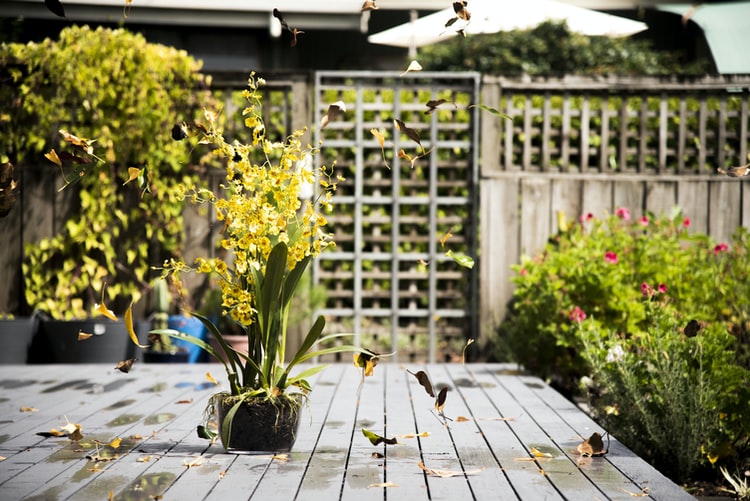 The pandemic has revolutionised the world of work. Physical spaces have been one of the first things to change, working alongside digital spaces. We can’t disregard either as we go back to the future (of work). It’s the title of the Lifeed work-life observatory study, analysing over 15,000 reflections from 5,000 program participants. They talked about their physical spaces during the pandemic and what they imagine their ideal spaces to be in the near future.

The data analysis revealed many aspects relating to the emotions that people have experienced during the Covid-19 pandemic. Sometimes, they mentioned working from home, but in general they spoke about spaces in life and work that have continued to cross over. This “Small data” helps to make people’s identity dimensions more visible, when usually they remain hidden. They’re fundamental in terms of making the switch from traditional People development and People analytics (looking solely at the professional sphere) to a working dimension that considers the whole person.

The first question that we asked participants aimed to tap into their emotional dimension, relating to physical spaces at home and at work. We asked people how they felt in the space that they’ve spent the most time in over the past year. The majority (62%) of people felt positive and satisfied. 45% felt serene, with an increased sense of wellbeing and freedom, while 15% felt safe and protected (especially the women involved in the study).

At the same time, around a third of participants felt dissatisfied, uncomfortable, tired or lacking energy (29%), something which was more prevalent in the over 50s age group (+18% compared to under 50s). A sense of loneliness, isolation, uncertainty, disorientation and anxiety also added to this for 10% of the population.

So some people have experienced these physical restrictions as an opportunity that has made them feel more protected. Others have had the opposite feelings. Probably, most people have oscillated between the two. We’ve all gone through new and unexpected circumstances that have triggered a life transition.

The ideal space? Being surrounded by greenery

We then moved on to ask participants how they imagined their future space, without specifying whether it was personal or professional. By tapping into people’s needs and aspirations that often struggle to come through traditional People Analytics, we found that 34% of people see themselves in the outdoors or connected with nature. Before the pandemic, this probably wouldn’t have been the case.

17% imagine a creative and imaginative space that stimulates the senses. Around a sixth of the population feel the need to have a sense of dynamic and flexible space, that can also be supported through technology, providing stimulation and opportunities to connect. Men especially expressed the need to talk and share their experiences, while women seemed more interested in the creativity of the space. There weren’t any notable differences between ages or genders when it came to those who wanted to feel connected to nature. It’s in line with the feelings that most of us have experienced over the past year.

Finally, we wanted to explore people’s values. We asked participants to identify the rules that their ideal space would have. For 31%, respect was essential, implying kindness, inclusion and collaboration. 29% felt the need to express themselves and move, while 23% wanted to respect the environment, a feeling that continues to grow as time goes on. 16% wanted to see safety and order prioritised, while 14% wanted their own personal space.

Women often expressed the desire to have a physical space that allowed them to freely express what they were thinking. This impacted their way of being, reflecting their personal characteristics, perhaps with a creative component (as we found in the emotions section).

As pedagogist John Dewey said, “we do not learn from experience, we learn from reflecting on our experience”. This analysis is useful in helping to define the characteristics of our future working spaces, ways of working, rules and values that we need to adopt.

Sustainability and productivity: the advantages of work-life synergy

Managers can effectively respond to employee needs in terms of wellbeing, employee satisfaction and engagement. How? By caring for people and making space for their emotions.

END_OF_DOCUMENT_TOKEN_TO_BE_REPLACED

D&I is all about leadership and innovation

Employee productivity, engagement and wellbeing are linked to valuing their identity dimensions. It’s about recognising the synergy that passes between their people’s private and professional lives.

END_OF_DOCUMENT_TOKEN_TO_BE_REPLACED

Unearth the richness of Diversity with HR Analytics

Setting quotas doesn’t go far enough when it comes to defining D&I policies. By getting to know our employees as people, rather than solely as professionals, we can learn from their experiences and bring their success to the company.