Our jobs aren’t just roles, they are part of us 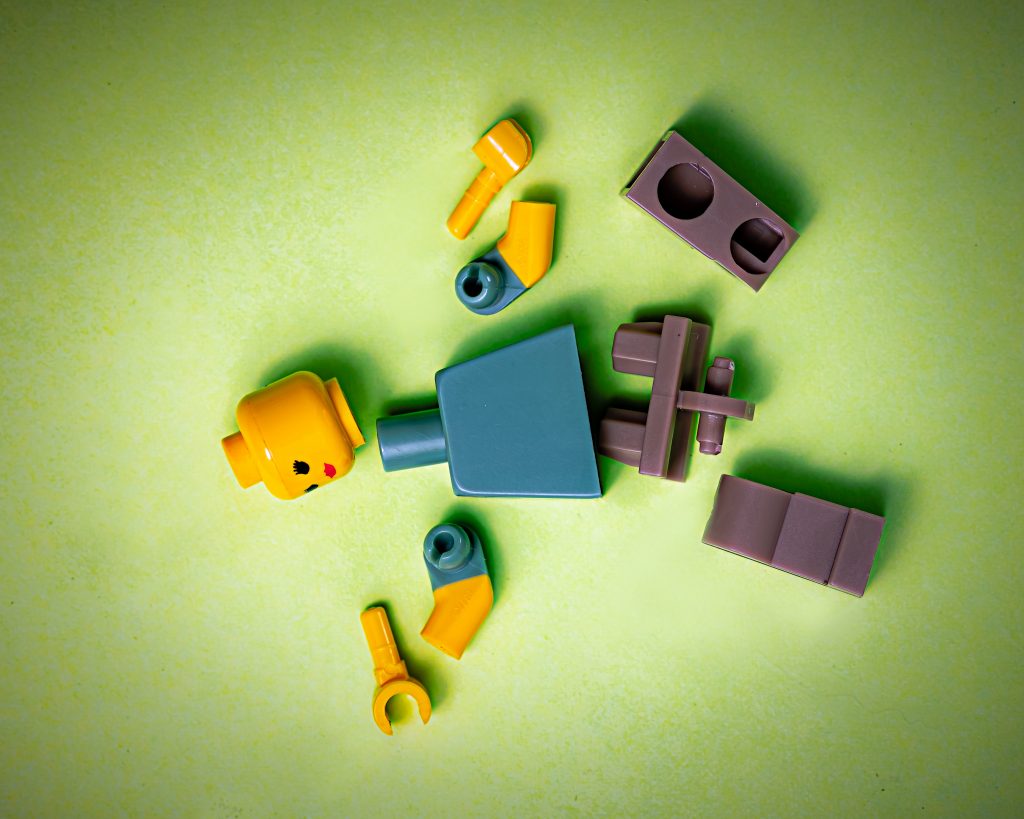 We’re not often asked “which part of ourselves we’re bringing to work“, but it’s become an incredibly relevant question. Since last March, we’ve continued to redefine which parts of ourselves we want to show at work. Now that we’re moving into a new phase, we need to define everything again. Essentially, it boils down to how engaged we feel with what we’re doing. What we “are” can’t stay the same when everything around us is changing.

Professor William A. Kahn was one of the people behind the concept of people engagement at work. He’d probably ask us: “how much of yourself are you bringing to your role”? Our roles mark the perimeter: I’m a mother, I’m a friend, I’m a professional. Our self touches on our emotional, physical and cognitive emotions: the intensity of our engagement on different activities. Kahn talks about our “preferred self”, or rather those moments when we choose to bring “the best of ourselves” to our roles.

So, we’re faced with a choice. How much of ourselves are we going to put into our working roles? Kahn says that people constantly bring and remove different intensities of themselves during the course of the working day. They do that to express themselves at certain times, and to defend themselves at others. So there’s a productive heart at the core of what we give to our work. Tapping into that can give us more energy and make us feel more creative, more authentic and more open to relationships.

Expressing ourselves also makes us more vulnerable and exposed, though. That’s the reason why we don’t do it all the time. Canadian sociologist Erving Goffman talks about it as voluntarily detaching ourselves from our roles. It’s the distance that people put between themselves and what they do. People can run towards their roles or keep themselves “separate”, even though they’re continuing to hold that role, leaving the bare minumum of themselves in it. Kahn talks about it as “disengagement”, or rather separating ourselves from our professional roles. It happens when “people physically, emotively or cognitively pull back while they’re carrying out their working activities”. It’s the thing that companies fear most, but it’s also incredibly common. In fact, only 30% of people are truly engaged in their work, according to recent data from Gallup.

Do we only have one “preferred self”, a sole source of energy and wellbeing? Or are there lots of different ones that change every day?

Some sociologists have revealed how the coexistence of different roles allows people to “play in multiple spheres”. Each day, they can choose which will compensate for or balance out the fatigue of another sphere. For example, if I’ve had a bad day at work, I can hug my children more when I arrive home to boost my oxytocin levels. If I’m struggling at home, I can go to the office and put all my energy into my job, because things seem easier there. They’re not just cognitive strategies: sociological theory on role accumulation talks about our natural orientation to take advantage of the complexity of our identities in order to recharge ourselves.

If we run this concept alongside Kahn’s research, we can become more aware of our choices when deciding whether to bring more of ourselves to our roles. Opening the barriers between my engagement in one area compared to another now seems less risky. Maybe I’ll throw myself into things more: I’ll show more of myself and take an active role. At the same time, I’ll keep an eye on my resources and abilities. If I keep moving forward, they’ll recharge each other.

Why don’t we put our all into everything we do? We think we’re storing ourselves up. Or we allow labels and definitions to limit us. We can’t really store things up because we’re talking about energy that comes and goes. We’re actually stopping our own “role enrichment”. And waiting for an external label to truly define us is incompatible with the speed and complexity of the world today. Even the world of work. The answer is to get stuck into what we’re doing and express ourselves in every situation. Today, as we’re designing the future of work, this is both a responsibility and an opportunity.

What if our humanity could save us?

We talked about a “return to humanity” at the beginning of 2020. But over the past 18 months, we’ve seen something new. The rules that we have and that govern us today seem to pit our humanity against economics. So what’s the right balance moving forward?

END_OF_DOCUMENT_TOKEN_TO_BE_REPLACED

Never seeing other people isn’t working. It’s stopping us being effective at work.

The whole western world is talking about it. Should we bring people back to the office? Here’s why our CEO Riccarda Zezza believes there’s value in bringing people together, without screens.

END_OF_DOCUMENT_TOKEN_TO_BE_REPLACED

We’re strong. A lot stronger than they’d have us believe. We’re ready for change. We know how to adapt, how to learn and change ourselves in line with the world that surrounds us. So why do we think we’re so fragile?