Reskilling managers is key to ‘win’ the Great Resignation 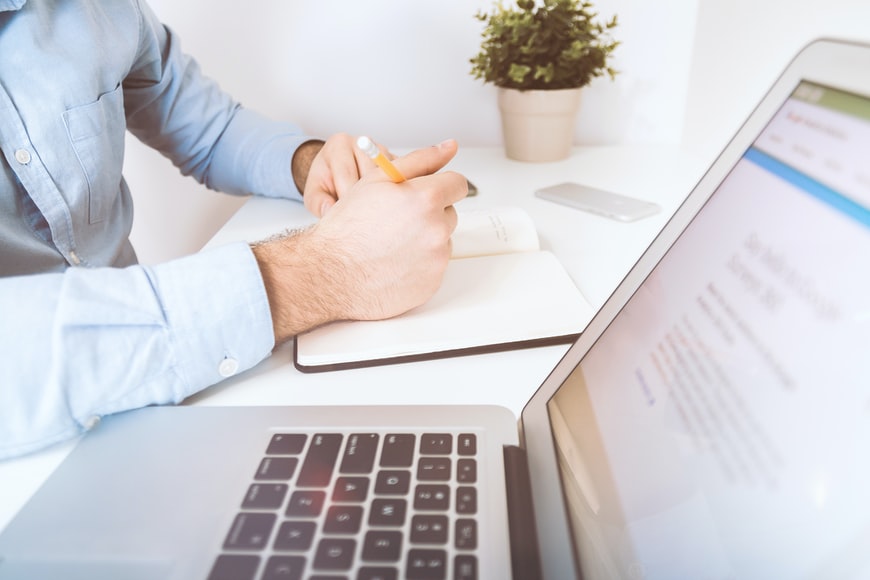 As the Great Resignation evolves from a mostly US-based phenomenon to a global reality affecting many industrialised countries, how can companies secure their future and even get a competitive edge in such a state of upheaval?

Gallup says it loud and clear: by upskilling their people, especially managers. Citing data from its American Upskilling Study, published in June 2021, the polling company noted how updating one’s skills was a priority for 57% of US workers, arguing that:

“One of the most disruption-proof, time-tested human needs is for development. People demand growth and development.”

The instability of the past year and a half has encouraged many people to rethink their career and life paths altogether, and understandably so. Most of us have experienced significant swings in our work-life balance: the challenges of combining parenthood with work have gradually (and thankfully) gained legitimacy in public fora. Meanwhile, in some countries with more traditional entrepreneurial backgrounds, like Italy, working from home and other flexible arrangements have become more widely accepted practices, rather than just temporary emergency solutions.

Yet only a handful of companies have seized the opportunity to make the most of these life-changing experiences, maximizing their potential in terms of people development. No wonder that those few companies are now the most sought-after and have turned into the Holy Grail for today’s strongest candidates looking to re-enter the job market. Talk about competitive edge.

While most people have experienced major transitions having a profound effect on their work situation, the roles and responsibilities of managers have possibly gone through an even more significant reshuffling. Not only have they been required to deal with situations often beyond their job scope, often striving to find the perfect balance between the company’s vision, their employees’ needs and their own responsibilities. In several cases, managers have become the tip of the scale in driving their employees’ decision to stay or to leave their company. Indeed, as Gallup says, “Great managers reduce turnover more effectively than any other role” in an organization and play a key role as ambassadors of the company’s people strategy.

And yet, while managers have the power to influence team engagement up to 70%, only three in 10 said they’ve had opportunities to grow and learn in the last year, or feel supported in their development. How can this gap be filled?

How can companies better equip their managers to deal with their new responsibilities?

To deal with the greater flexibility and uncertainty of the current scenario, manager reskilling should start from their soft skills. Listening to an employee’s concerns is no longer a task relegated to feedback meetings or annual appraisals. In fact, as the boundaries between personal and professional become increasingly blurred, the ability of managers to adopt a caring leadership style has now become a differentiating factor. The managers’ coaching role, too, has expanded its scope to include a wider range of aspects on which employees expect to be led: from time management to setting boundaries, from stress management to self-awareness.

The benefits of reskilling managers? A more engaged workforce, determined to stay rather than leave. A management team who finds new meaning in its role and has the power to make its employees’ lives more balanced and flourishing. And ultimately, an activity with a strong ROI, given the disproportionate costs of replacing an employee that leaves the company instead of investing in their growth.

To fully reap the benefits of empathy, leaders need to act on it

New research has demonstrated the constructive effects of empathy on performance-related areas like innovation, retention, and productivity.