How parenthood taught me to be an entrepreneur 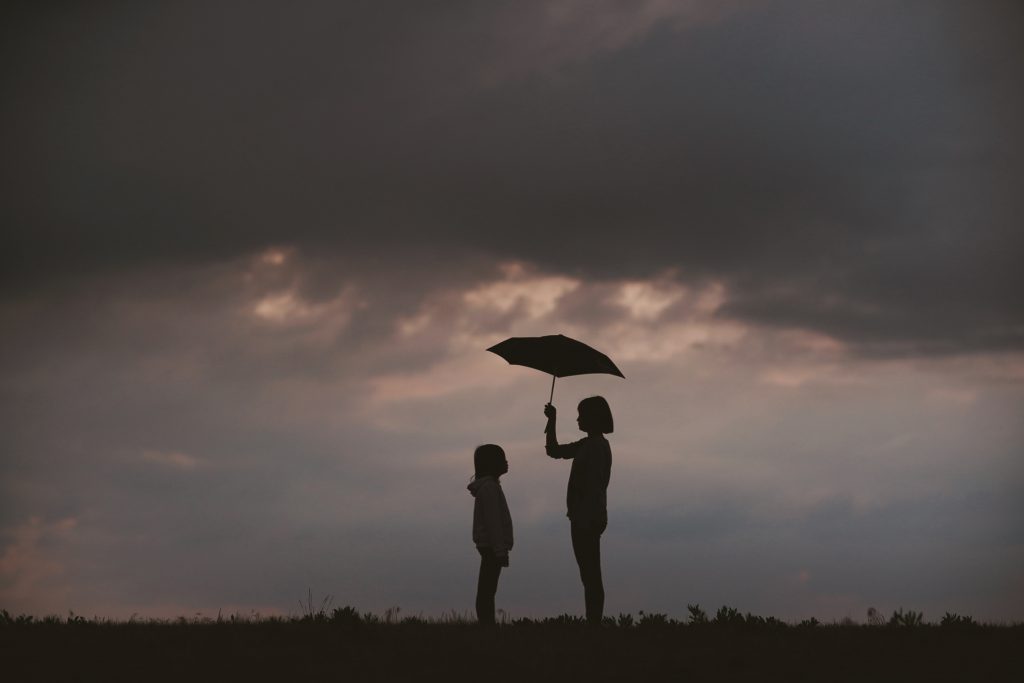 “A child on my CV” is the name of a Brasilian social campaign. It invites mothers and fathers to highlight things on their CV that would traditionally be hidden. We’re talking about caring responsibilities that are often seen as a distraction from work, blocking mothers’ careers indefinitely and making fathers have to choose which role they are going to do part time: being a father or being a worker.

The campaign invites parents to reveal the presence of children in their lives, posting a photo that shows the skills that have improved through their parenthood experiences. We’re doing something similar in Lifeed with “MyRealCV”, a campaign that has seen thousands of people take part in just a few weeks. We’re focusing on revealing the impact that parenthood and other life transitions can have on the way we learn. Transitions such as caring for dependent relatives, changing jobs, becoming empty nesters or even starting a new business.

I recently read the news about the American startup “The mom project” raised 80 million dollars to quickly grow and generate value in working mother “transactions”, up to a billion dollars. The shift is happening and more people are starting to take note. Technology has given us powerful tools that allow us to reveal talent that might otherwise be hidden through lack of visibility and networking. But what are these talents? And is it true, or is it just a nice idea that parenthood trains our skills?

I’ve been studying just that over the past 10 years. I’ve also been an entrepreneur for the same length of time. I’ve tested out the theory on myself nearly every day, constantly discovering new ways to connect aspects that were traditionally separated out – such as being a mother and an entrepreneur. This exercise gives me useful tips, and new perspectives, in both areas. Here are three I’ve noticed just recently.

1) I’m always ready for change: in fact, I encourage it. My daughter is 13 and has hit the teenage years. Everything has gained momentum this year. She’s taller, more mature, more of a woman, more complex. If I tried to see her as I did 6 months ago, I wouldn’t be able to understand or reach her. So I have to immagine and wait for the transformation to take place. I can’t see colleagues, employees or clients as static either: we’re all constantly changing.

It makes me think again about how we’ve been taught to be wary of change. Often changes quietly take place within existing frameworks, without surprising us too much. This way of thinking limits our complexity as humans. Just like our children change, our colleagues change. We even change! Often seeing and enduring our own changes is incredibly difficult. Children teach us to love these transformations, seeing them as something that’s necessary and welcome. A true work in progress. We can do the same at work, and I can do the same within my company. It’s a journey of understanding, imagination and surprise.

2) I know how to be there when I’m needed. I also have a 10 year old son who has just started middle school. He’s still a kid, but he’s just been thrown in at the deep end in a completely new world. In this case, he still sees himself as he used to be and he’s finding it tough. It’s my job to help him see what he can become. I understand that it’s a phase where I need to be there for him. As a parent I know that I can’t choose when my child will need me, so I need to be there in “general” and wait for him to come to me when he’s ready.

At the same time, my company also needs me to be there in certain aspects. Sometimes it’s more critical than at other times. Perhaps some people are going through a crisis, or they’re going through a “growth spurt” or the organizational dynamics are changing. Just like with my child, a meeting isn’t going to cut it with my team. It’s about making them feel that I’m there for them and that I’m moving the levers in the background. It’s about having a plan to dedicate more time to them when they need it.

3) I know how to let go: delegate, raise and let people make mistakes. This is a pain point with children, but also with staff! It’s challenging to know when to take a step back so that they can be independent (and they can feel a bit lonely at the start). There’s never a right time to see them grow up, so it’s worth trying this out sooner rather than later, rather than trying to protect them from everything. It’s our animal instinct: babies that know how to stay by themselves have more of a chance in life. We can’t always be there for them, and sometimes it’s nice to see them go a little bit further without us there. I’m still finding it difficult to do at work: it’s as though only I really know the project inside out, and I find it hard to leave that to other people. But my company is entering the teenage years. It’s still similar to me, but it’s ready to gain some independence. I never wanted to be indispensable, I wanted it to grow beyond my own capabilities. I want it to grow without always needing me.

We often talk about soft skills: those that aren’t technical. They don’t have clear formulas and they touch on humans’ ability to manage, understand and create within complexity. Empathy, listening, communication, problem solving, decision making and creativity are all soft skills. We can’t learn them in the classroom: they need to be practised in different contexts, motivated by different things and gaining relevance through real life situations.  Adding your child to your CV means breathing life into it. It’s a training ground that can generate resources that the world of work desperately needs today. 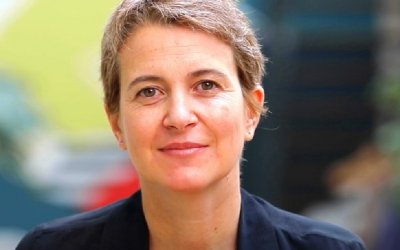 Lifeed’s CEO invited to the Edtech Pitch Night at the international meeting with investors and business angels.

END_OF_DOCUMENT_TOKEN_TO_BE_REPLACED

How a learning culture can foster diversity and inclusion

As the social gender gap continues to widen, a corporate culture that focuses on learning is the best way to amplify different voices, foster diversity and support female empowerment.