Not enough hours in the day? Here’s how to optimise your time

Sometimes, it feels like there aren’t enough hours in the day. There are so many tasks and responsibilities calling for our attention that every minute counts. Business emails are quickly sent over during conference calls. Multiple tabs are open simultaneously. Distracted conversations happen while sending a text message.

It can feel overwhelming when we try to juggle lots of different things at the same time. In reality, we’re just trying to shift between roles in quick succession. It requires a lot of effort and is incredibly hard to get right.

Over the past 50 years, cognitive scientists have closely studied multitasking and role conflict. Numerous research studies have shown that none of us can truly do multiple things at the same time.  If we try to do so, it actually reduces our productivity by up to 40%. We actually get less done, feel more stressed and spend more time trying to switch between our different roles.

Our culture conditions us to ‘separate’ our different roles, identities and actions into different contexts. It stems from the concept of work-life balance. It’s like we see each other as cakes: the more slices we have, the smaller the pieces. The more roles we have, the less of ourselves we can dedicate to each role and the quicker we have to shift between them. It’s as though each conflicting role requires us to give something of ourselves. If we are lucky, there will be something left for us too.

But that’s not the case. We’re more like concentric circles: each role strengthens another. The more identities we have, the more resources we have available to us and the stronger we are.

If you truly want to optimise your time and boost efficiency at work, you need to use a group of skills that we call transilience. 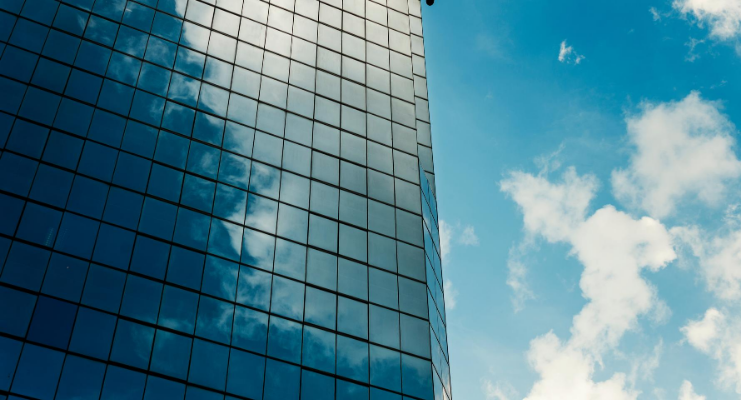 Transilience is the idea that people can unlock resources and soft skills from one role in life and activate them in another. It increases their efficiency across the board. It means taking skills beyond each role, using transilience as a bridge that connects one area to another. It’s a process of experimentation, adopting certain behaviours and continuing to hone them in different contexts. It’s a process that allows us to discover our own talent.

Let’s think about how this looks in practice. Perhaps your child has been training your persuasion skills at home as you’ve helped them to navigate their own priorities. Those same persuasion skills could be applied when presenting a new project to your boss. If you’ve gone through complex problem solving training at work, those skills could help resolve conflicts within the family context. Or maybe you’ve divided and shared housekeeping tasks with your partner, and now you can apply those same delegation skills when organising your team’s workload.

Essentially, the more you use transilience and see it at work, the more it will improve your efficiency and relieve your stress. What’s more, it’s freely available to everyone and can be honed anywhere and any time.

Transilience can transform your business

Through Lifeed, we continue to track the progress and results of transilience at work, and the results can be astounding. As part of our programmes, learners can choose which soft skills they want to develop further. A staggering 58% of participants chose to hone delegation, listening and empathy: showing that learners understand the importance these relational skills hold when using transilience.

Our recent surveys also revealed that 56% of people felt that transilience allowed them to use more of themselves at work, with 1 in 2 people discovering ‘hidden’ talents that they hadn’t previously considered using in the workplace. This unleashes a whole wealth of resources and opportunities for businesses, increasing productivity by up to +12% and saving 1220 euros per employee per year.

Over time, this new way of thinking has a tangible impact on team wellbeing too, with 87% of people feeling less stressed and 90% of people saying they have more energy. Inevitably, this causes a positive ripple effect through the business, playing to their strengths as they build an inclusive and welcoming environment.